Of those enduring arcade games, how many have you played? (Arcade Game)
JUL.27,2020 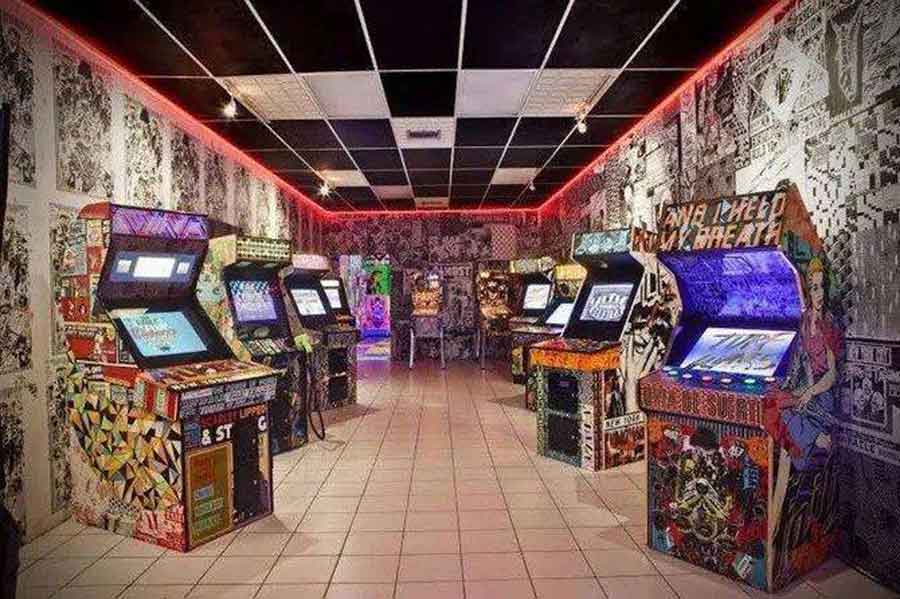 With the development of the times, the arcade game hall that once represented an era has slowly disappeared from people's vision and replaced by a new type of game hall. However, for those who came here in that era, I still miss the messy game halls of the past. Now, let’s share the arcade games that used to be popular in gaming halls!

Samurai Soul was the enlightenment of many Japanese-style games for many players in that era. From character design to sound effects, this game is 100% Japanese-style martial arts style. Many players have experienced the charm of Japanese Bushido from this game. At that time, Samurai Shodown had a very high reputation among arcade players. At its peak, its popularity was almost equal to that of the King of Fighters.