Speaking of arcade games, compared to TV consoles, the biggest advantage of arcades is the sense of presence and the sense of accomplishment that can attract most people to watch in a small arcade hall. I believe that many friends born in the 70s and 80s will have a lot of good memories, because they are the first people to be exposed to arcade games, and they are also the people who are most enthusiastic about arcade games. Arcade games are the oldest electronic games. Looking back at history, arcade games were born in 1971. It has been 38 years since then. The young handsome guy of the year is now a middle-aged uncle. The development of the past few decades The journey is really vivid. The arcade platform has created many classics in this 38-year history, and these classics also represent the various stages of the development of arcade games. Let’s take a look back at the road that arcade games have traveled in the past 38 years. 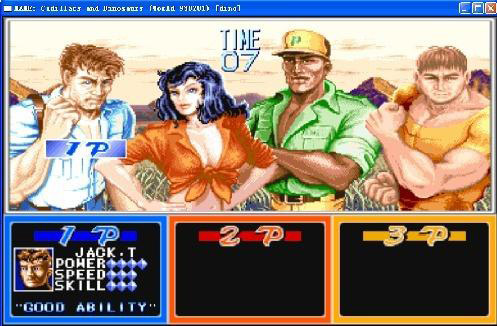 The budding stage of video games

In 1971, a computer laboratory in the United States developed the world's first "arcade machine". This game machine named "COMPUTER SPACE" already has some of the basic features of an arcade machine-coin slot, console, and inherent The game board, and then, the pinball and pinball machine games began to prevail.

Some electronic companies in Japan also developed electronic game machines for people's entertainment in the early 1970s. They seem to gradually replace pachinko machines, pachinko machines, and those made using mechanical principles. However, the electronic game consoles at that time were not popularized. Many factors are not mentioned. From the perspective of the game itself: the picture quality is poor, the color is single, and the entertainment is indescribable. Its entertainment effect is far inferior to our today's game consoles. From a certain perspective, these games are not really arcade games. This period is the embryonic stage of arcade development.

TAITO launched the shooting masterpiece "SPACE INVADERS", which attracted the attention of the Japanese at the time. The arcade game has entered a new stage since then, and the real arcade games have been released. These classic veteran games that are too classic are what we arcade fans miss the most.

ATARI launched "Missile Command"; NAMCO's immortal work "PAC-Man" came out, and its popularity spread to the world; another masterpiece of NAMCO "Tank Battalion"; "Phoenix", "Moon Cresta" and other excellent works came out one after another.

Nintendo's housekeeping work "Donkey Kong" appeared. The protagonist Mario met the world for the first time. Who would have thought that this ordinary plumber would become the chief image representative of Nintendo? NAMCO launched "Galaga" after "Galaxian", which is more playable.

NAMCO’s classic shooting game "Xevious" was launched, which was the first game to use secret techniques; in May, the first multi-scroll game "Moon Parol" in history was launched by IREN. Companies have also launched sequels to classic games.

a year that must not be forgotten, "Mario Bros" was born, and Mario the plumber's friend Lu Yi also appeared on the stage; in October of the same year, KONAMI launched the ancestor sports game "Hyper Olympic", which not only detonated Japan, And swept the world. 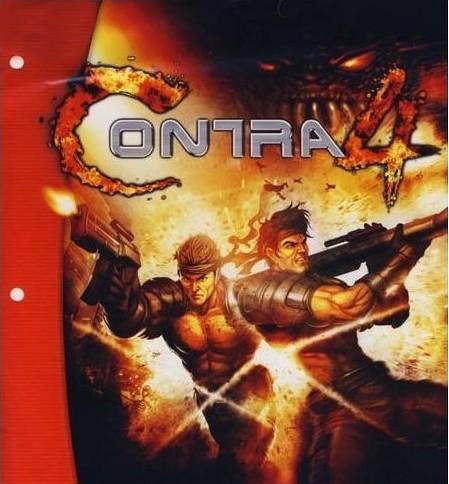 The ancestor of the fighting game "Karate Dou" was launched. The game only uses two joysticks to control the protagonist's moves, opening a new concept of fighting games. TECMO launched the shooting game "Star Force", the game has a sound shooting feel, and it has been very enjoyable to play so far. 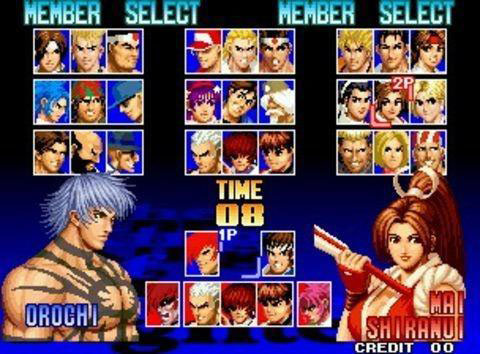 A colorful year with frequent masterpieces, not only a batch of excellent ACT games like "Double Dragon", "Rainbow Islands", and "Tiger Road", as well as "1943", "Contra", "Twin A large number of classic STGs such as Cobra, Gemini Wing, Gondomania, Flying Shark, Thundercade, etc., and the first work of the super classic fighting series "Street Fighter" came out. Since then, the image of Long and Ken has gradually become popular.

Another legendary substrate NEO.GEO came on the scene. This substrate was used by SNK Company until 1998 to launch an improved GIGA NEO substrate. Their advantage is that they can be plugged in to replace the game show cassette. Almost all the popular SNK games in China are games developed based on this substrate. This year, the most influential work is SEIBU's "Raiden", and its appearance seems to be a thunder that shook the sky of hardcore shooting.

ACT Game and STG were still the mainstream arcade games, but with the gradual rise of FTG, by the middle and late 1990s, FTG had gradually surpassed the popularity of ACT Game and STG.